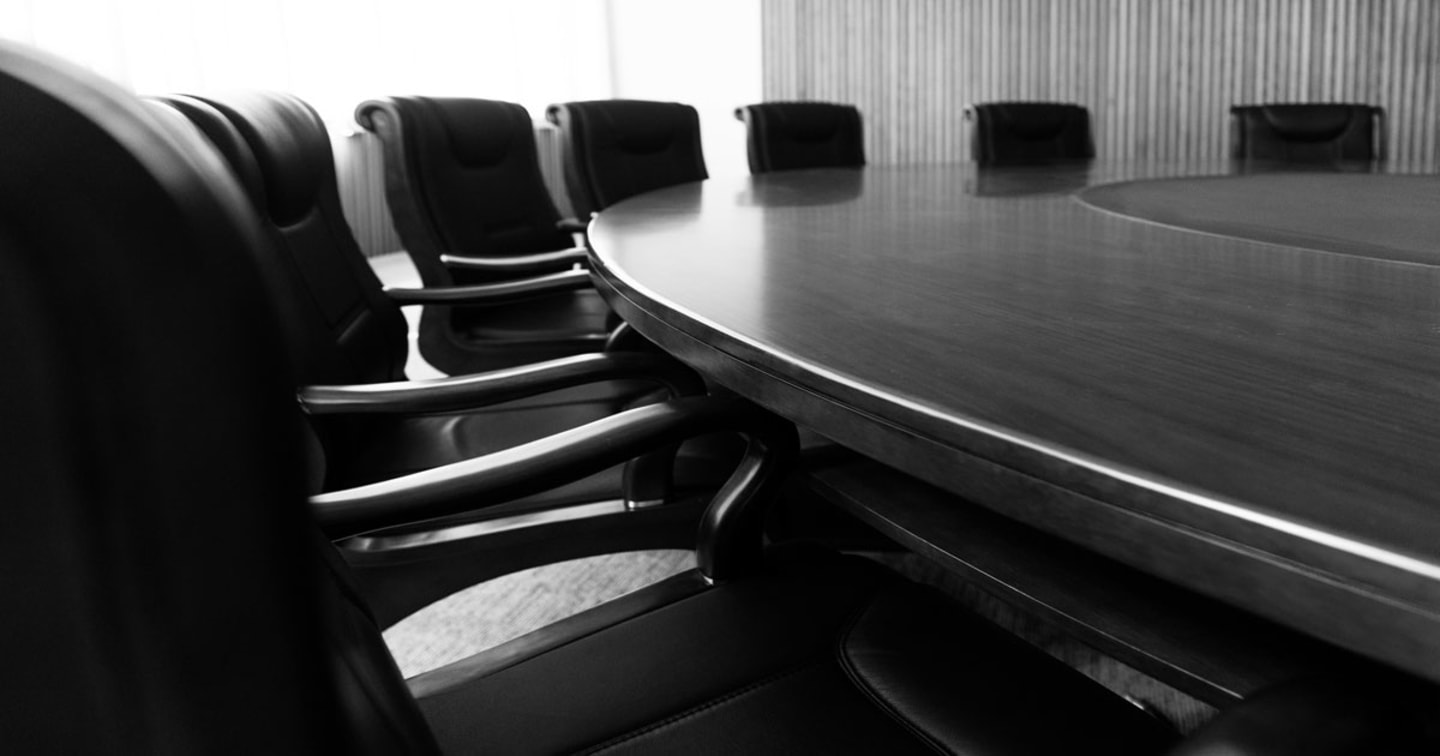 A Brief Look Back

A turbulent 2020 provided a strong tailwind to 2021 as investors increasingly used proxy voting to express their views on environmental, social, and governance (ESG) issues. In fact, 2021 was a breakthrough year for shareholder advocacy.

A record number of shareholder proposals related to environmental and social (E&S) issues won majority support in 2021—23% compared to 13% in 2020—thanks to the strong push from investors (and society in general) for companies to integrate E&S disclosures and targets into their business practices.{sup}1{/sup}

Climate change continued to be at the top of the agenda for investors. The tide clearly shifted in June when a historic vote at ExxonMobil resulted in activist hedge fund Engine No. 1 winning three of Exxon’s 12 board seats.

A new type of shareholder proposal requesting a “Say on Climate” was on the ballot at a handful of U.S. companies. None passed, but the proposals received a fairly high level of support for first-time initiatives. As similar proposals become increasingly popular, we expect company management and directors to address shareholders’ climate-related concerns more proactively. While shareholder proposals in the U.S. are not legally binding (as they tend to be in Europe), they are a significant tool through which to influence management.{sup}2{/sup}

Efforts to increase board diversity and disclosure took a big step forward in 2021. The U.S. Securities and Exchange Commission (SEC) approved proposed rule changes that will require each Nasdaq-listed company (subject to certain exceptions) to have at least two diverse board members or explain why it does not. The new listing standards also will require companies to disclose board-level diversity statistics annually.{sup}3{/sup}

Five issues we believe shareholders are likely to promote with company boards of directors in the U.S. and globally this proxy season include:

1. Board Diversity (Gender and Racial/Ethnic)

The social justice protests of 2020 intensified discussions about diversity, equity and inclusion (DEI) as a key corporate priority for 2021. With both engagement and expectations regarding this issue increasing, investors are pushing for boards of directors of public companies to become more balanced with respect to gender and racial and ethnic diversity.

As a result, proxy voting/corporate governance advisory firms ISS and Glass Lewis have enhanced their policies on board diversity. Investors continue to express interest in improving boards’ gender diversity because research shows that having women on the board improves company performance and corporate governance.{sup}4{/sup}

Under its U.S. board gender diversity policy (in force for two years now), ISS will generally recommend voting against or withholding votes from the nominating committee chair for companies that have no women on the board. (Votes may be withheld for other directors as well, on a case-by-case basis. The policy applies only to companies in the Russell 3000® or S&P 1500® indices.)

With respect to racial/ethnic diversity, a new ISS policy, effective February 2022, will impose the same proxy voting recommendations for U.S. companies in the Russell 3000 and S&P 1500 indices that do not have at least one racially/ethnically diverse director.

Diversity Beyond the Board

In addition to diversity initiatives aimed at boards, 2021 saw an increase in proposals related to overall workforce diversity, DEI reporting and racial equity audits. Companies that published statements supporting racial justice amid the social unrest in 2020 were in the spotlight and asked to “walk the walk.”

While there is currently no mandate for companies to publicly disclose race or gender statistics for their workforces, there has been a push for U.S. firms to disclose the demographic data the Equal Employment Opportunity Commission (EEOC) requires all private-sector employers with 100 or more employees to submit annually through its EEO-1 reporting system.

In July 2020, the New York City Retirement System launched a campaign calling on 67 companies to back their statements regarding racial equality, diversity and inclusion with concrete action by publicly disclosing their EEO-1 data annually. By April 2021, 62 of the firms in the S&P 100® Index either had disclosed this data or had committed to doing so because of this campaign.{sup}5{/sup}

Separately, shareholder proposals requesting independent “racial equity audits” of public companies' impacts on civil rights, equity, diversity and inclusion emerged in 2021. These proposals received an average of more than 30% support, and beginning in 2022, ISS will recommend voting on such proposals on a case-by-case basis.{sup}6{/sup}

An audit would consider, among other things, the company's framework for addressing racial inequity, whether it has issued a public statement related to its racial justice efforts, and whether its activities align with market norms on civil rights and racial or ethnic diversity. It would also disclose whether the company has been the subject of recent controversy, litigation or regulatory actions related to racial inequity or discrimination.

Climate change continues to be front and center for ESG-focused proposals, both in terms of the number of shareholder resolutions and their success rate. Most climate proposals in 2021 took aim at oil and gas companies, electric utilities and the transportation sector. We expect climate-related issues to continue as the top priority for investors in 2022.

Beginning in 2022, ISS will make voting recommendations on Say-on-Climate shareholder and management proposals on a case-by-case basis, depending on factors that include a company's disclosures and actual greenhouse gas emissions (GHG).{sup}7{/sup} While these proposals were not as successful in receiving majority voting as resolutions related to reduction targets last year, they did receive fairly strong support given they are still new on the scene. See Figure 1. Other climate proposals on the rise are related to reducing plastic packaging and deforestation.

Shareholders want companies to disclose how their climate lobbying activities impact their stated GHG targets as linked to the Paris Agreement’s main goal of reducing global GHG emissions in an effort to limit the global temperature increase to 2 degrees Celsius.

Several majority votes in 2021 that we believe are worth highlighting include:

Historically, executive compensation has incentivized senior management to increase shareholder returns and focus on business strategies. We have noticed an increase in ESG-linked pay initiatives related to health/safety, human capital management, DEI, and climate change through our engagement efforts. In 2021, several companies introduced ESG-linked pay to boost their sustainability credentials, including Deutsche Bank, Volkswagen and Apple.

To improve ESG oversight and board accountability, we believe companies should incorporate ESG metrics into executive compensation, incentivizing senior management to take their sustainability goals seriously. Stakeholders are increasingly pushing for ESG metrics to be included among more traditional KPIs in determining executive compensation. With the increase of proxy “Say-on-Pay” votes, investors can influence pay structures.

ISS recommends voting for some proposals linking executive compensation to sustainability criteria, considering, among other things, whether the company has systems in place to monitor social and environmental performance and the degree to which industry peers have incorporated similar non-financial criteria in their executive pay practices.

According to a 2020 Willis Towers Watson global survey, four in five companies plan to include ESG measures in executive pay plans over the next three years.{sup}9{/sup} In 2022, we expect the trend of companies introducing ESG-linked pay to grow. 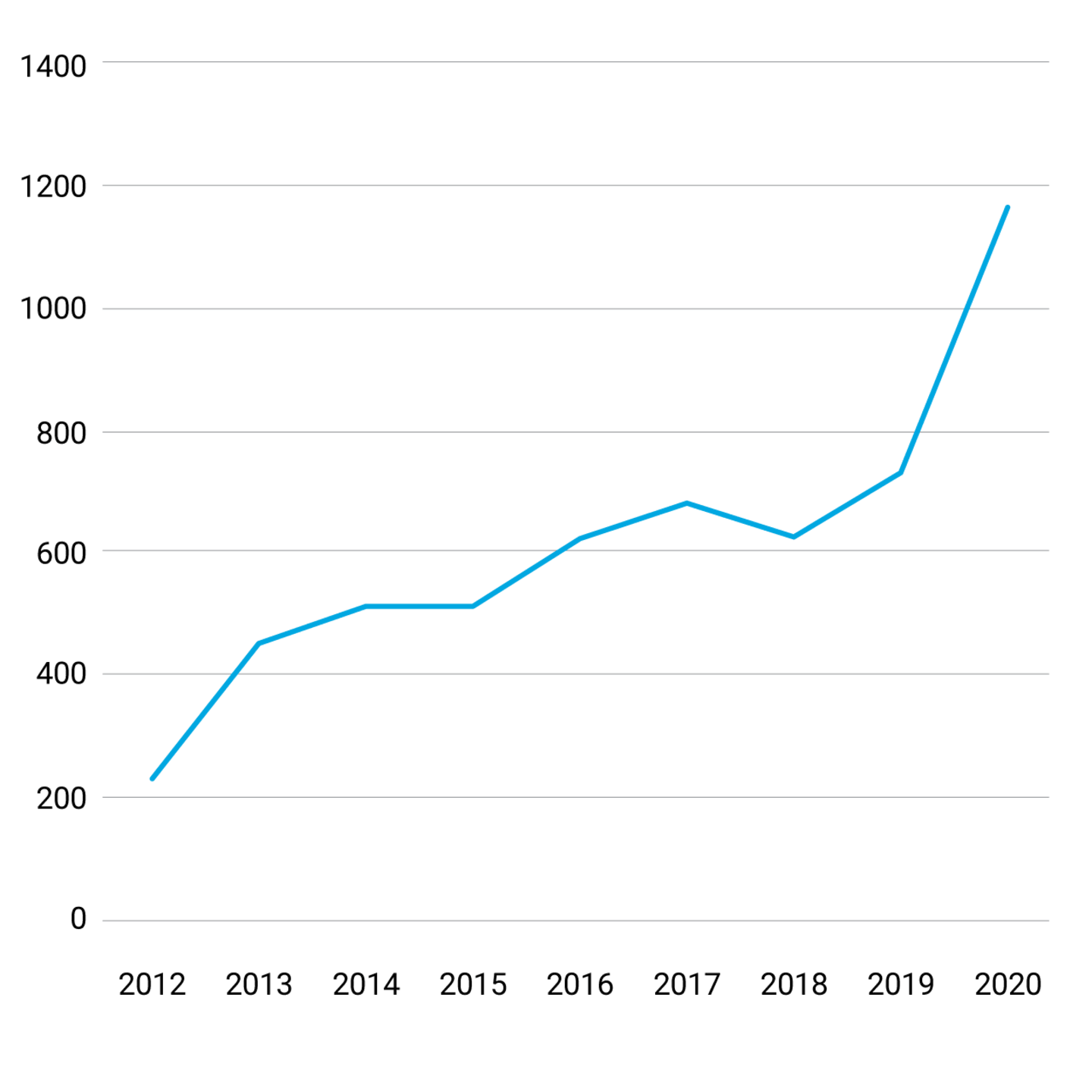 Institutional investors' obligation to respect human rights is defined—as it is for all businesses—in the U.N.’s Guiding Principles on Business and Human Rights. Failure to uphold these principles can erode investor trust, jeopardizing public companies’ social license to operate.

Companies with connections to sensitive regions exposed to human rights violations, such as the world witnessed in Myanmar and China's Xinjiang region, face reputational risk by association. For example, the February 20221 military coup in Myanmar led companies with operations linked to the region to come under increased pressure from international rights groups and investors.

Investors are increasingly asking us to engage with companies exposed to human rights abuses, including through their supply chains. As highlighted in our Modern Slavery Statement, American Century Investments evaluates modern slavery risks associated with Uyghur forced labor originating in Xinjiang.

For example, in 2021, we reached out to Asics using our official Modern Slavery approach to engagement due to the spotlight on labor rights abuses over cotton sourcing in Xinjiang. We believe the pandemic increased the focus on human rights (e.g., fast-fashion brand Boohoo), and active ownership will be vital in fighting social harms in 2022.

The number of proposals focused on human rights risk assessments increased in 2021. At year-end, the U.N. Principles of Responsible Investment (PRI) announced a new initiative to address human rights and social issues through stewardship activities. ISS reports that social issues such as human rights, labor rights and consumer rights comprised two-thirds of the news it monitored in 2021 about corporate failures to manage ESG risks.

We believe active ownership is essential to ESG integration. As long-term investors, actively engaging with our investee companies as stewards, as well as voting shares in the best interest of clients, are integral components of our investment process and our commitment to serving clients.

The information is not intended as a personalized recommendation or fiduciary advice and should not be relied upon for, investment, accounting, legal or tax advice.