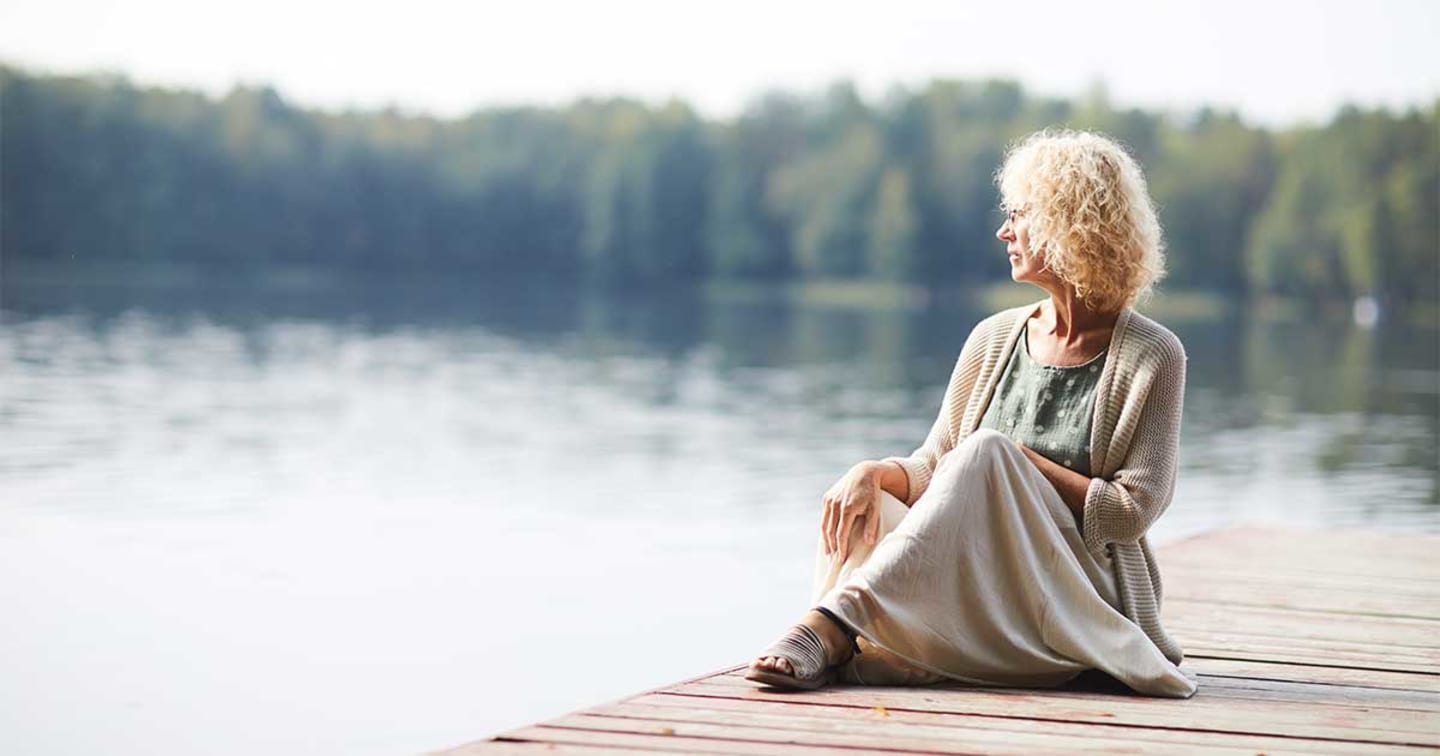 If you’re nearing retirement, you may be starting to look into Social Security benefits. And you have likely heard the advice that you should wait as long as possible to claim them. But there also may be reasons you want or need to claim earlier.

Until you reach 70, every year you delay claiming those benefits means potentially bigger monthly checks once you do start. And higher monthly benefits over your lifetime can help cover more of your retirement expenses.

Here's how it works. Let's say you were born in 1954. You could have started drawing Social Security benefits when you reached age 62 in 2016. But if you had, you'd have locked in monthly payments 25% smaller than if you waited until your full retirement age (FRA) of 66 in 2020. And if you delay your benefits until you're 70, in 2024, you could collect 32% more each month than you would have gotten at age 66.

*Sources: ssa.gov/OACT/quickcalc/earlyretire.html, ssa.gov/benefits/retirement/planner/delayret.html, both accessed May 2021.Based on birth year of 1954 and full retirement age of 66 in 2020.

Those higher payments may be a pretty convincing argument for many people. But there are times when it may make sense to claim your benefits before age 70, or even before full retirement age. Read on for four situations in which you might want to consider taking Social Security early.

You Retired Early and Need the Funds

Financial advisors frequently advise workers to stay on the job as long as possible so that they can work to build a healthy nest egg. But sometimes that isn’t possible. You might have to retire if you become physically unable to do your job, or you could be laid off in a corporate downsizing, for example.

If you’ve retired before your FRA, taking Social Security early may be a necessity to cover your bills. What’s more, it could also let you avoid dipping into your retirement nest egg sooner than you expected. That may give those funds more time to, ideally, grow.

What if you begin claiming benefits after your job loss, but then you get a new job? You’re allowed to undo your decision within one year of claiming benefits. Just be aware that in this case, you’ll have to pay back whatever benefit money you already received.

You Have Health Issues

Today’s longer life expectancies are one reason the advice to wait to claim benefits until FRA or later can make sense for many.

But it can be wise to think carefully about your own particular health situation. Consider factors such as your family health history, your lifestyle and any existing medical conditions you have. If there’s a significant possibility you might not have many years in retirement, waiting might not make financial sense.

You’ll Be Eligible for Spousal Benefits

If two spouses can each claim Social Security based on individual earnings, under certain circumstances, the spouse who earned lower lifetime earnings could qualify for “spousal benefits.” The lower earning spouse can claim as early as age 62 based on his or her own earnings, but then may qualify to receive 50% of the higher earner’s FRA benefit when the higher earner retires.

Here’s an example of how a couple could use this strategy to maximize their benefits. Kathy files at age 62 with a lower benefit than she would have received at FRA. Sam waits until age 70 to claim his own maximized benefits. When he claims, Kathy may be able to receive a spousal benefit that is higher than her own. She will also be eligible for a higher survivor benefit if her husband dies first.

Kathy could switch to spousal benefits when Sam retires at age 70 and begin receiving half of his FRA benefit, $1,000 instead. With Kathy’s spousal benefit and Sam’s maximized benefit, the couple would receive a total of $3,400.

You’re Working Part-Time or Not Earning Much Money

You can still work in retirement and claim benefits before your FRA, as long as your earnings don’t total more than $18,960 (the limit for 2021). If you make more than that, your benefit will be reduced by $1 for every $2 your income exceeds that limit. Claiming early may make sense if you’re still working but not earning much and need the extra funds.

Note that after you reach FRA, there are no earnings limits, even when you’re claiming benefits.

Weigh the Pros and Cons of When to Claim

Think carefully before starting Social Security benefits earlier than your FRA. There can be reasons to consider starting benefits early, depending on your situation. But those advantages may be cancelled out by the consequences of locking in a lower monthly benefit rate that will last throughout your whole retirement. It’s important to get all the facts so you can be confident in your decision.

When and how you claim Social Security may be as unique as you are. Let us help figure out how your benefits work with your retirement plan. 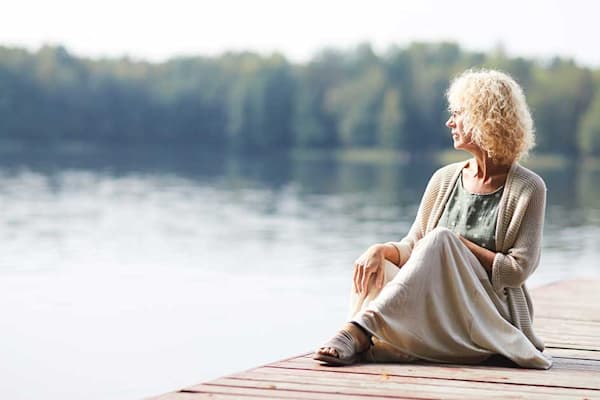 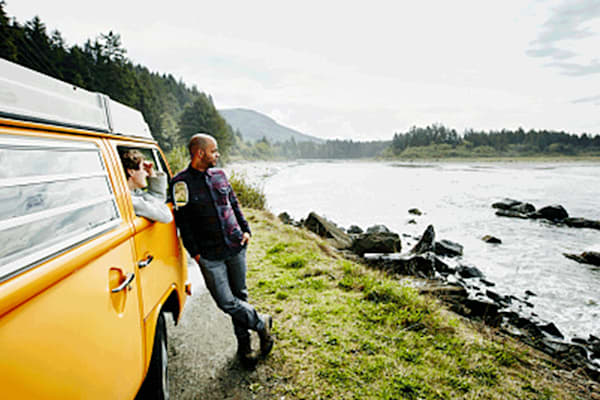 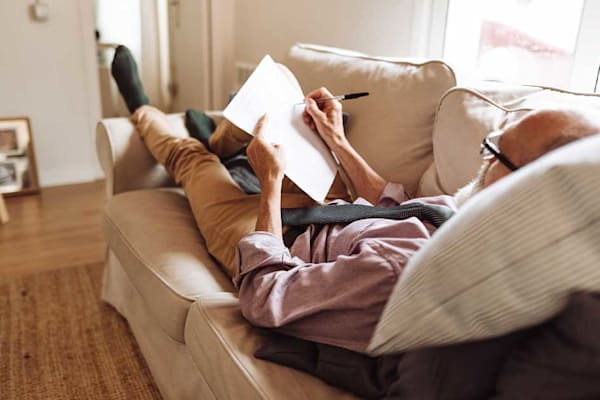