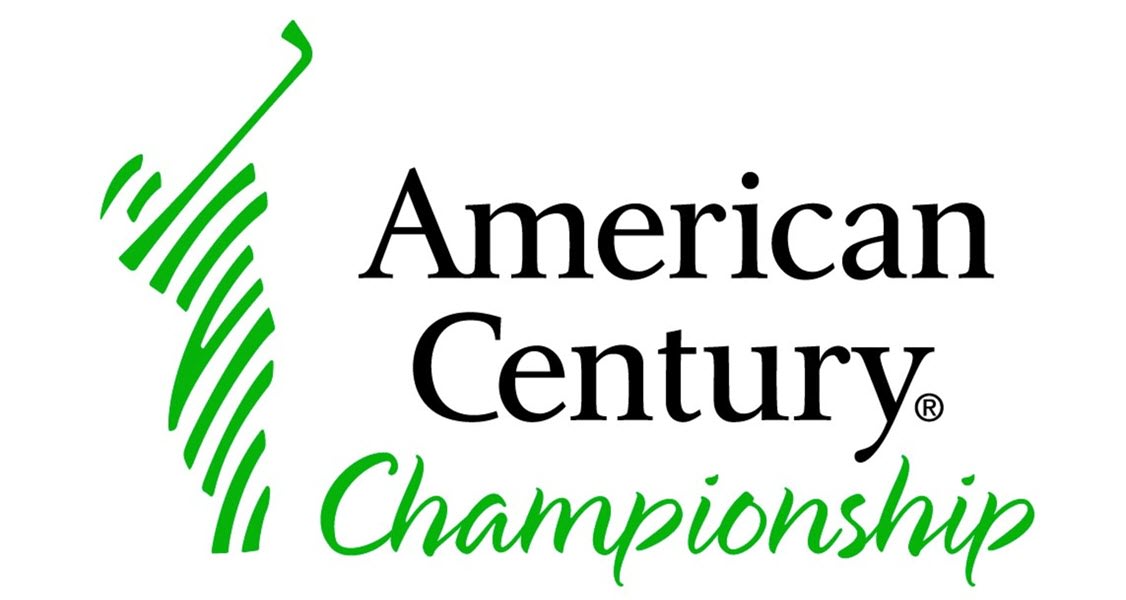 Fans can bid on an NFT of a celebrity-autographed digital golf ball with built-in utility value, buy one of 100 NFTs for a fixed price and win prizes in the American Century Fantasy Golf Contest.

"We look forward each year to the American Century Championship, an amazing tournament with exciting celebrities in a beautiful setting. We have enjoyed 24 years as the title sponsor, and each year we work to improve the experience, making it more engaging both for fans at the event and those watching on television or online," said Erik Schneberger, chief marketing officer of American Century. "This year, we are excited not just to bring back the fan-favorite ACC Fantasy Golf, but to launch our first-ever NFT charity auction. NFTs are ripe for significant innovation, and we see this as a great opportunity to pioneer an application of NFT technology at the tournament to broaden and deepen fan involvement while furthering our commitment to contributing to life-changing medical research."

New this year, American Century has created an NFT charity auction. Celebrity players will be invited during practice round days to digitally autograph a virtual golf ball using gesture-based technology within a custom kiosk. The NFT for auction will be the digitally autographed virtual golf ball. Utility value built into the NFT will include a trip for two to Edgewood Tahoe as well as a 3D-printed version of the celebrity-signed golf ball enclosed in a Lucite box. One hundred collectible NFTs, also in the form of autographed virtual golf balls, will be available at predetermined prices. The NFT auction and 100 collectible NFTs will be blockchain minted on the Sweet.io marketplace. One hundred percent of the net proceeds from the auction and sales will be donated to the Stowers Institute for Medical Research, a world-class biomedical research nonprofit dedicated to defeating life-threatening diseases.

The auction begins Friday, July 8 at 4 p.m. PDT and runs through Monday, July 11 at 8:59 p.m. PDT. Anyone can participate in the American Century Championship NFT charity auction by making a bid or purchase at www.myACCnft.com. Purchases can be made via credit card; no cryptocurrency wallet is required to bid or purchase.

In addition, American Century is proud to bring back the fan favorite ACC Fantasy Golf program where fans can pick a team of five players to have a chance to win airfare, hotel and tickets to the 2023 American Century Championship in Lake Tahoe, plus $10,000 to the winner's charity of choice. Fans can choose from over 80 sports legends and celebrities, picking one player from each of five groups based on their level of play, to create their team. Participants can make team adjustments daily. Contest participants can keep tabs on their team by checking the ACC Fantasy Golf leaderboard and follow along in social media with #ACCFantasyGolf.

"Our employees and clients help support the Stowers Institute's life-changing medical research through their work and investments because over 40% of our profits—more than $1.87 billion since 2000—go to the Stowers Institute as our controlling owner," said Schneberger. "Just as our firm believes in helping people prosper with purpose, with the American Century Championship we believe in a good time for a good cause. I want to especially thank our fan participants and celebrity golfers for making this tournament so much fun. Together we make the world a better place through our impact on human health."

When and How to View the American Century Championship

The American Century Championship will be televised nationally from the scenic lakefront Edgewood Tahoe Golf Course on Friday at 2 p.m. PDT on the GOLF Channel and on Saturday and Sunday, 11:30 a.m. to 3:00 p.m. PDT on NBC. 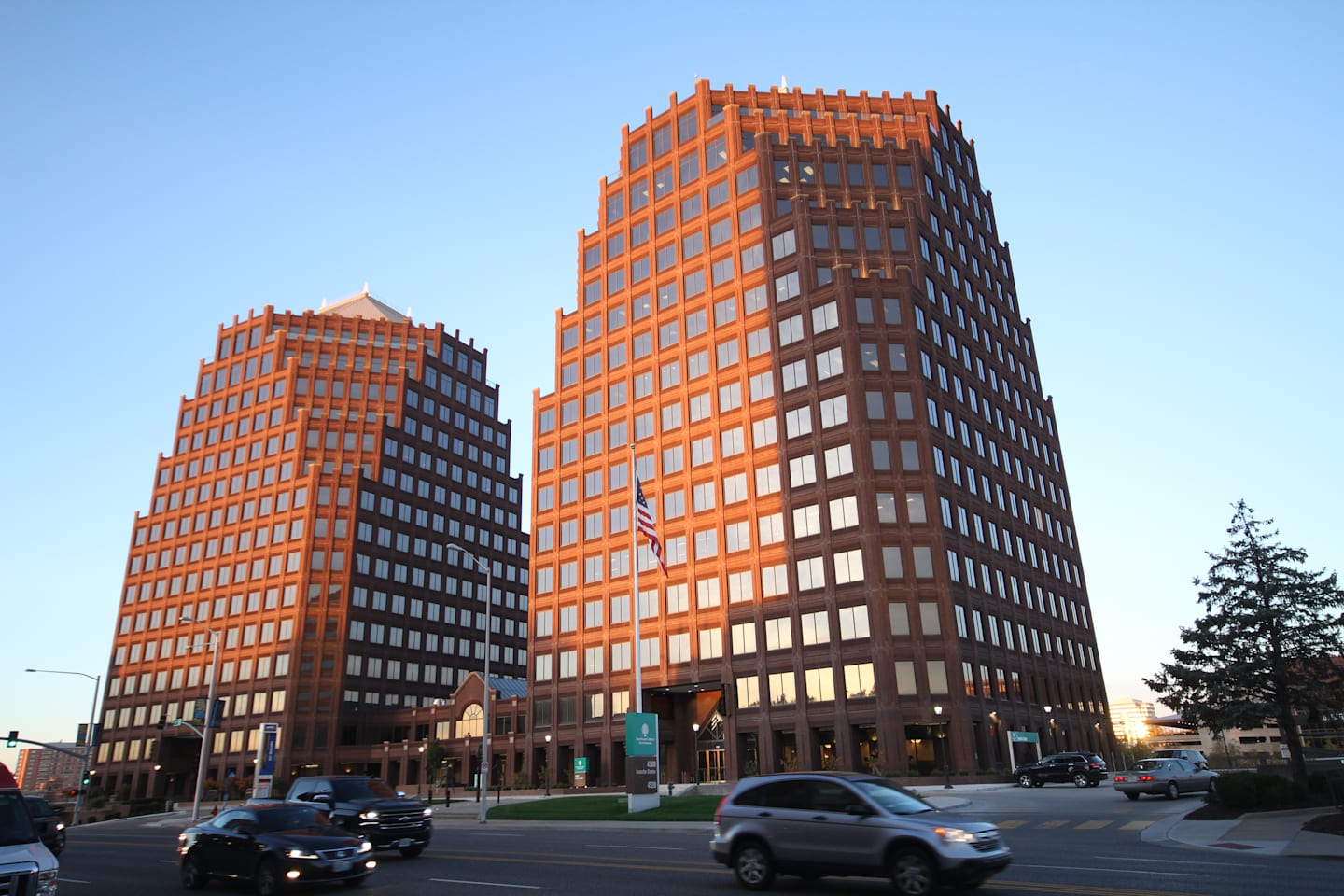 "Definition of non-fungible token: a unique digital identifier that cannot be copied, substituted, or subdivided, that is recorded in a blockchain, and that is used to certify authenticity and ownership (as of a specific digital asset and specific rights relating to it)" Merriam-Webster definition