4 Questions About the Broad Impact of a Strong U.S. Dollar

The U.S. dollar has seen double-digit appreciation against most major currencies. This surge has big implications for global economies, currencies and inflation. 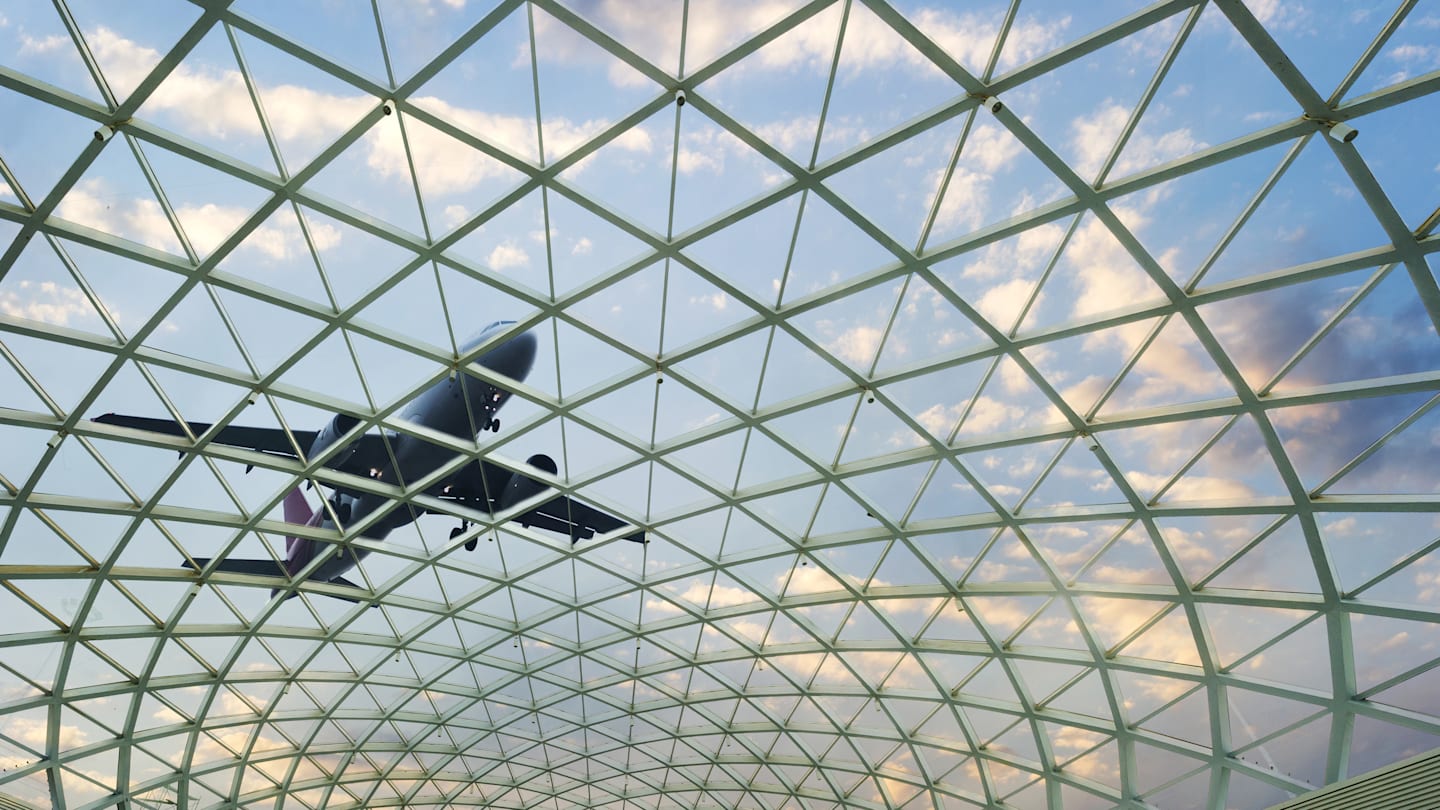 Fed policy, market volatility and a healthy U.S. economy have caused the dollar to surge vs. other currencies.

Who gains? Who loses? The strong dollar affects economies and companies differently.

The U.S. dollar has seen double-digit appreciation against most major currencies so far this year. This surge has significant consequences for global economies, currencies and inflation. Who are the winners and losers, and how long can this dollar strength last?

We’ve seen market forces combine to both tighten supply and increase demand for the dollar, pushing up its value relative to other major currencies.

The U.S. Federal Reserve’s (Fed’s) aggressive rate hike campaign to combat inflation affects both sides of the supply/demand equation. Higher interest rates effectively take dollars out of the supply by pushing up the cost of borrowing. At the same time, rising rates are creating attractive yields for some dollar-denominated investments. Higher yields attract foreign investors, pushing up demand for U.S. currency.

Slowing global economic growth and market uncertainty also affect demand for the dollar. Though recession risk is rising globally, the U.S. economy remains relatively strong compared to other markets. In addition, many investors consider the U.S. somewhat insulated from the European energy crisis.

These factors make the U.S. market attractive to foreign investors who must purchase dollars to invest here. The relative strength of the economy may also make U.S. investors less inclined to increase their overseas holdings, which would require selling dollars to acquire other currencies.

The dollar also benefits from its status as the world’s reserve currency. Central banks hold dollars in their foreign exchange reserves for dealings with other countries. In addition, many commodities are priced in dollars and many international transactions and cross-border loans are executed in dollars.

As shown in Figure 1, the dollar’s value has climbed to nearly two-decade highs. Despite the rise, the dollar remains a far cry from the levels seen during its surge in the mid-1980s under Fed Chair Paul Volcker.

Figure 1 | Yes, the Dollar Is Strong, But It Isn’t at Historical Levels 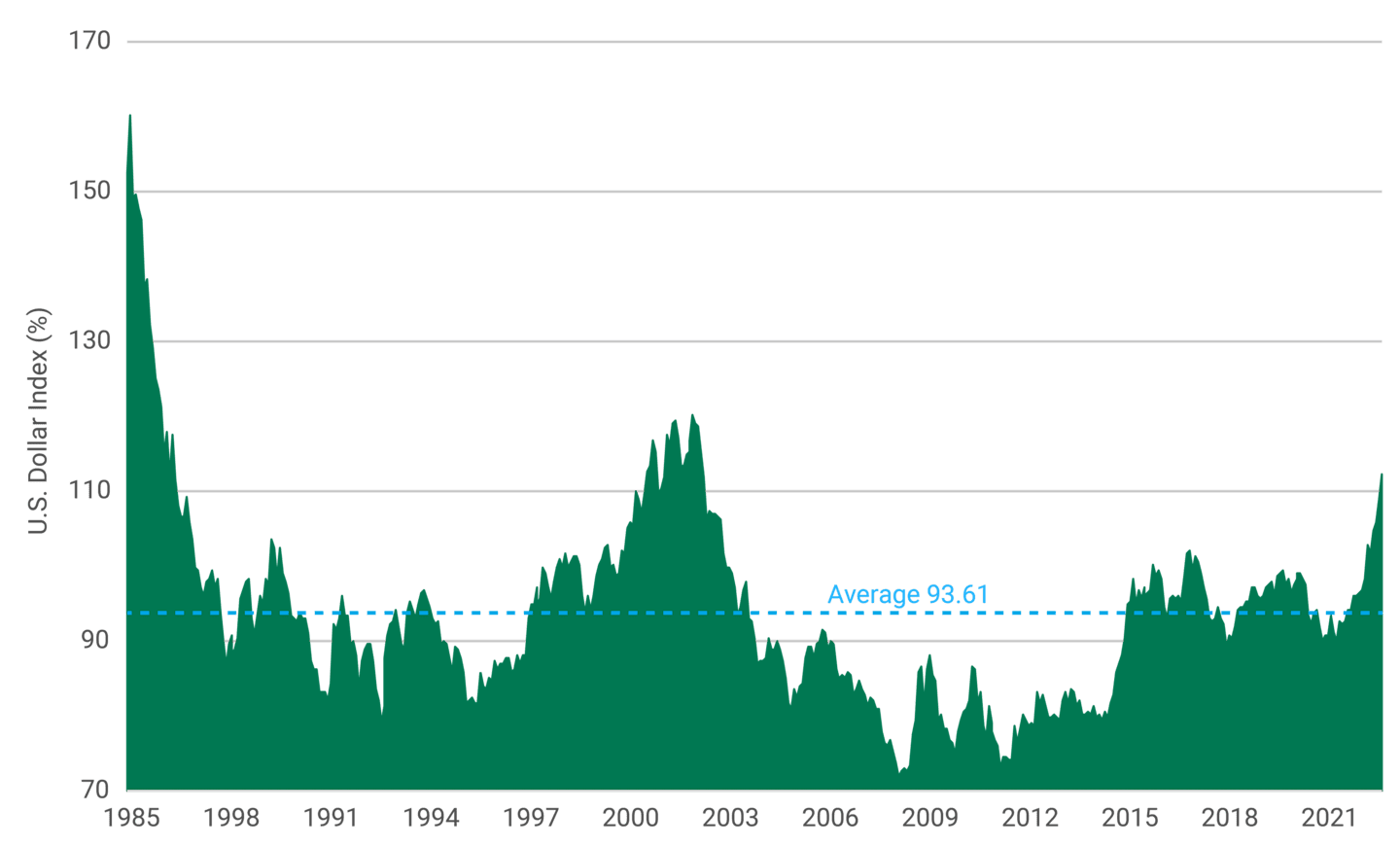 2. How Long Can the Dollar Dominate?

While it’s difficult to predict how long the strong dollar run will last, we think three conditions suggest the currency’s strength could be sustained well into 2023.

3. Who Benefits From a Strong Dollar?

U.S. importers benefit from the strong dollar because it increases their buying power. As a result, their profit margins rise as the cost of acquiring goods from weaker-currency markets declines. U.S. consumers also benefit as the prices of everything on your shopping list drop — from the Dutch cocoa for your favorite cookies to the latest Japanese video game consoles for your favorite gamers.

In addition, domestically focused U.S. companies operating in local markets are shielded from some of the effects of the dollar surge on other currencies.

Other beneficiaries include companies with the pricing power to withstand the inflationary environment that a strong dollar supports. Companies with firm-specific growth drivers can often pass higher materials and wage costs to their customers. Such companies tend to be less reliant on a robust economic environment. They are often innovators serving niche markets or offering best-in-class goods or services with few viable alternatives.

4. Who Does the Strong Dollar Hurt?

For example, you would now pay significantly more euros to get a Ford Escape in France. At the same time, you would spend considerably fewer dollars to buy a Peugeot on a car lot in the U.S.

Emerging markets also suffer as investment capital flows to the U.S. and its stronger currency. The strong dollar puts pressure on countries that have issued dollar-denominated debt they must repay in a strengthening currency rather than their own. Also, EM economies that are net commodity importers will feel the pressure of higher costs for energy, raw materials and grain.

Interestingly, the strong dollar is creating both winners and losers in the travel industry. Depending on the direction of your flight, you may pack your bags more frequently or decide to stay home. As the dollar gains strength, the cost of your vacation in euros, pounds or yen drops. Conversely, the price of a trip to New York for a family from the U.K. is about 15% higher compared to a year ago, according to Bloomberg. 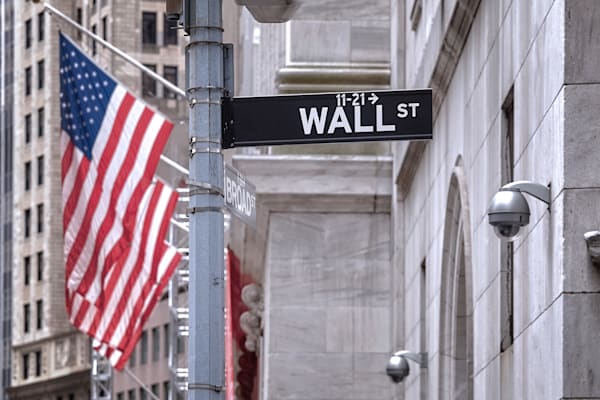 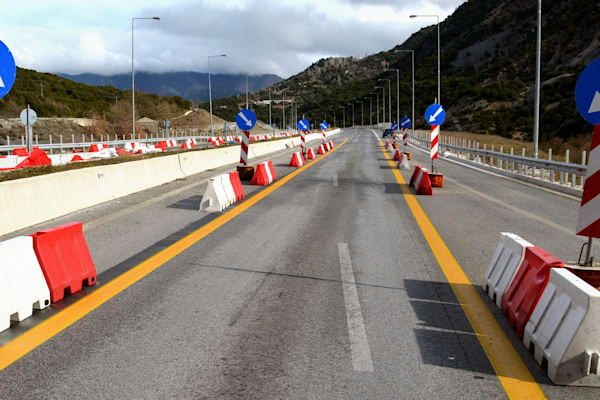 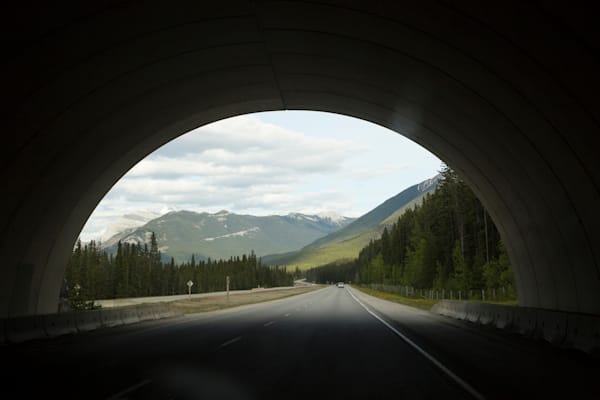