As promised, President Joe Biden in April proposed wide-ranging tax increases to fund the policy objectives he advocated during the 2020 presidential campaign. Many investors are understandably concerned about their potential impact.

It’s easy to get confused about the tax proposals, so here’s a high-level overview of each program:

Made in America Tax Plan

This proposal would raise the corporate tax rate from 21% to 28% and double the minimum tax that corporations pay on foreign income, among other measures. It bars deductions for offshore jobs and provides credits for bringing jobs back to the U.S.

The Biden administration initially proposed spending approximately $2.3 trillion to modernize roads, bridges and other infrastructure. The plan also addresses climate change, broadband access and expanded home health care for seniors. The price tag for the package is coming down amid negotiations between the White House and Senate Republicans.

The $1.8 trillion plan would raise the top tax rate from 37% to 39.6% for individuals earning more than $400,000. It also would raise taxes on capital gains and dividends to 39.6% for households earning more than $1 million. The plan includes funding for educational programs ranging from pre-kindergarten to college, expanded tax relief for low-income earners, and other support for low-income families and children.

Corporate Earnings Would Take a Hit

It’s far from certain that the president’s proposals will survive congressional scrutiny. Even if they do, there’s also no telling how much the final legislation will resemble Biden’s original proposals. Based on the initial plans, we’ve seen estimates that raising the corporate tax rate to 28% would reduce corporate earnings by approximately 7% to 9% in 2022. If Congress reached a compromise rate of 25%, the drag on profits would be roughly 3% to 4%.¹

Our other observations about potential impacts of tax policy changes include:

Higher tax rates could hit some sectors harder than others.

In the technology and communications services sectors, certain high-profile companies currently pay taxes well below the statutory rate. This resulted from their having shifted substantial amounts of earnings to overseas operations. Biden proposes to offset this tax avoidance strategy by doubling the tax rate on foreign profits to 21% and restricting foreign tax credits.

Within sectors, managers of our growth-oriented portfolios compare companies to each other rather than companies in other areas. For example, many technology companies could see one-time hits to earnings. But the metrics we use to compare tech companies to each other—such as margin improvement, market share gains and revenue growth—are much more important than changes in tax rates.

Some companies could pass along the cost of higher taxes.

Our value-oriented managers seek what they consider to be high-quality businesses that offer unique products or operate in markets with high barriers to entry. These companies can more easily pass along higher costs to customers.  Examples include insurance companies that can reprice their policies and businesses that make specialized machine parts for customers reluctant to change manufacturers.

Infrastructure spending could be positive for municipal bonds.

In recent months, we’ve seen growing interest in REITS as potential beneficiaries of reopening economies. We think REITS could also benefit from the proposed tax law changes to the extent they aren’t subject to federal corporate taxes.

Last fall, we cautioned investors about making investment decisions based on political outcomes. President Biden has clear priorities, but his tax proposals are nowhere close to becoming law. Democrats hold only a slim majority in the U.S. Senate, so it will require a lot of negotiation and parliamentary maneuvering to advance his proposals.

Similarly, we now caution against making radical adjustments to your investment strategy. Your tax professional and financial advisor should be able to navigate any tax law changes and chart a course forward to help you reach your financial goals. 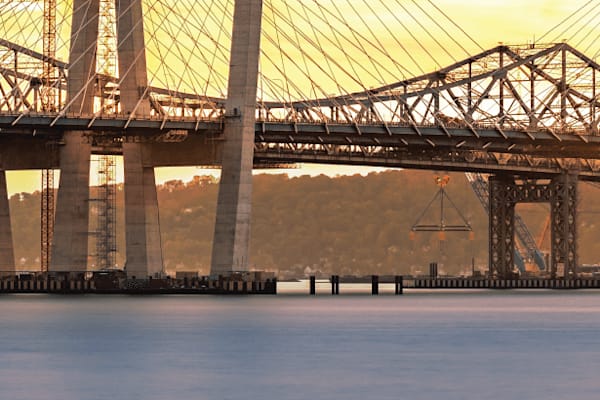 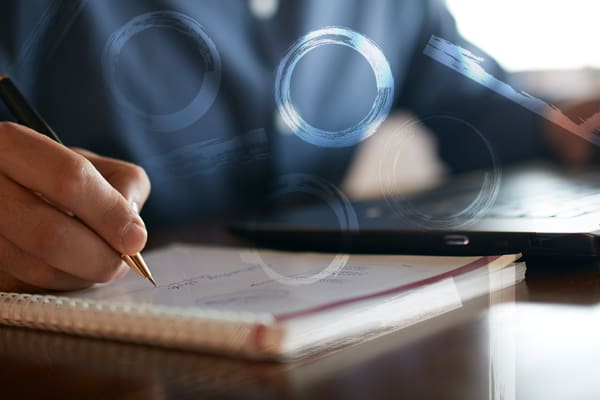 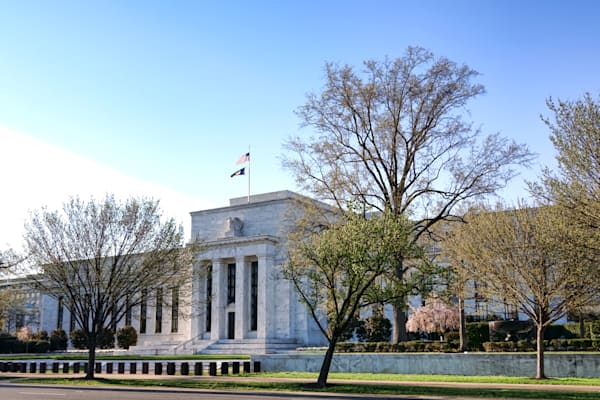