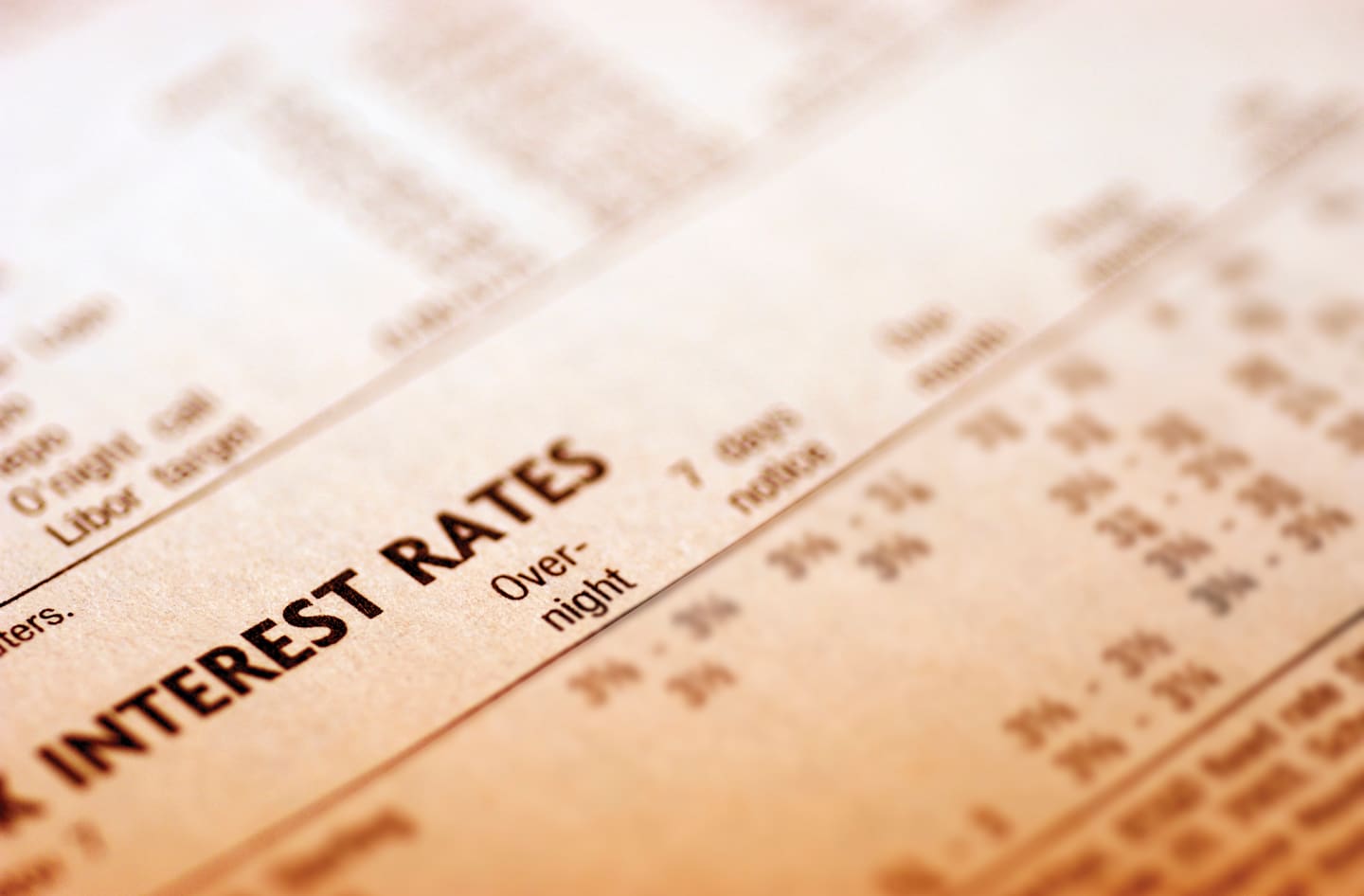 With a 0.75-percentage-point increase, the Fed upped the ante in its battle to curb inflation.

We expect rising rates and still-high inflation to push the economy into a period of stagflation before a recession sets in next year.

Volatility and elevated inflation are likely to persist, underscoring the importance of maintaining a broadly diversified and defensive investment portfolio.

Facing a fresh 40-year high in the annual headline inflation rate, the Federal Reserve (Fed) took a bold step today. For the first time since 1994, the central bank raised rates by 75 basis points. The Fed’s latest move lifted the fed funds rate target to a range of 1.50% to 1.75% — still relatively low by historical standards — as inflation neared 9%.

What does all this mean for future Fed policy, the economic outlook and financial markets? Global Fixed Income Co-CIO Charles Tan provides his perspective.

Why hasn’t the Fed been able to reduce inflation?

The Fed is facing an uphill battle after allowing inflation to rise for more than a year before responding. Slowing the soaring pace of consumer price hikes amid an increasingly fragile economic climate remains a complicated, time-consuming task.

The inflation backdrop is complex and intertwined with short-term and structural dynamics, some of which are outside the Fed’s control. Therefore, while necessary, the Fed’s tightening measures may be insufficient to bring down inflation on their own.

Despite the recent inflation report, we are seeing anecdotal evidence of inflation potentially nearing a peak. For example, wage increases are leveling or slowing, lumber and car prices are declining, and retail inventories are high.

Perhaps most important, the U.S. money supply is expanding at a much lower rate than the record pace of the past two years. This dynamic should reduce inflationary pressures.

Even when inflation peaks, maybe later this year, we don’t expect immediate relief. We believe inflation will gradually subside at a much slower pace than most investors expect. Inflation likely will settle much higher than the Fed’s 2% target due to structural changes in the global economy and supply chains and geopolitics.

How many more Fed rate hikes do you expect?

Fed officials have indicated they will continue raising rates until they’re convinced inflation is decelerating and likely will settle at 2% over the longer run. Given the Fed remains well behind the curve, another 0.75 percentage point increase is possible for July. After that, the Fed may revert to a half-point hike in September.

Then, depending on economic data, policymakers may reassess the pace of further rate hikes until reaching the terminal rate. The Fed currently projects the fed funds rate to be 3.4% by year-end and to peak at 3.8% by the end of 2023.

In addition to lifting the federal funds rate target, the Fed is also cutting its balance sheet, which has swelled to a record $9 trillion. During the pandemic, the Fed purchased almost $4.6 trillion of Treasuries and mortgage-backed bonds. This effort helped cut mortgage and other loan rates to ultralow levels, which bolstered liquidity and kept credit markets flowing.

Will the Fed’s rate hikes tip the economy into a recession?

Recession risk is rising, but we believe the U.S. economy will still expand, although slowly, in 2022. Elevated inflation and rising interest rates likely will weaken economic growth, which we believe will lead to stagflation in the next six to nine months. A recession is a more likely outcome next year.

Last seen in the 1970s, stagflation refers to a period of high inflation and weak growth. With the Consumer Price Index at a 40-year high, the inflation component is already in place. The economy has slowed considerably from 2021, even contracting in the first quarter of 2022. The Fed currently forecasts the economy to grow 1.7% this year and next.

We think the Fed’s growth forecast is too optimistic. As the Fed quickens its tightening pace, we expect the economy to slow considerably over the next six months, possibly slipping into recession next year.

So, on balance, we believe the odds of stagflation are high and increasing as the Fed continues to tighten financial conditions. For investors, stock and bond markets likely will remain volatile as the effects of slow growth and high inflation collide.

Today the U.S. economy has much higher debt leverage, so we would expect a sharp economic downturn well before interest rates climb to double digits. And any such downturn likely would force the Fed to reverse course and cut rates.

How should investors respond to stagflation and resulting volatility?

Investors continue to navigate a historic backdrop of war, soaring consumer prices, broken supply chains, rising interest rates and slowing economic growth. This unusual combination of factors may unleash an economic scenario last seen in the 1970s. And while stagflation is an uncommon outcome, the resulting market volatility is not.

As always, we encourage investors to remain disciplined and avoid reacting to short-term market swings. In our view, investing across multiple asset classes and sectors, with a focus on defensive strategies and protecting against inflation, is a prudent approach.

Additionally, it’s important to remember that market dislocations often create opportunities. We suggest investing with experienced professionals with the insights, conviction and discipline to recognize and potentially capitalize on untapped opportunities and value. 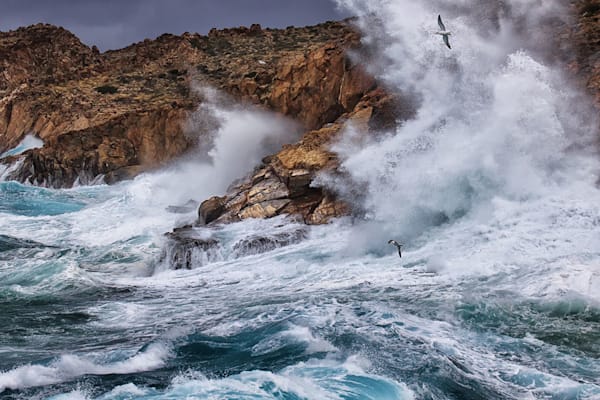 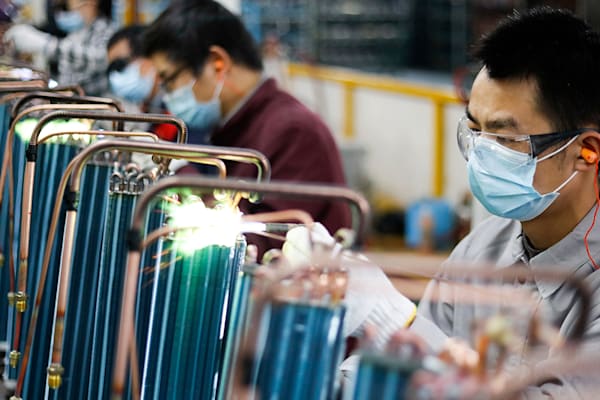 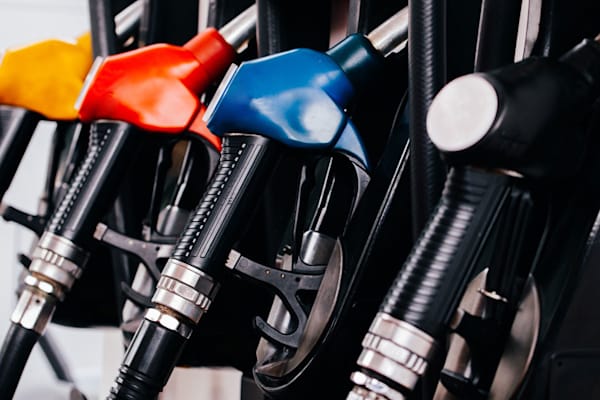 Gas Prices Are High With No Near-Term Relief in Sight