Russian Sanctions: Implications of SWIFT and Other Policies 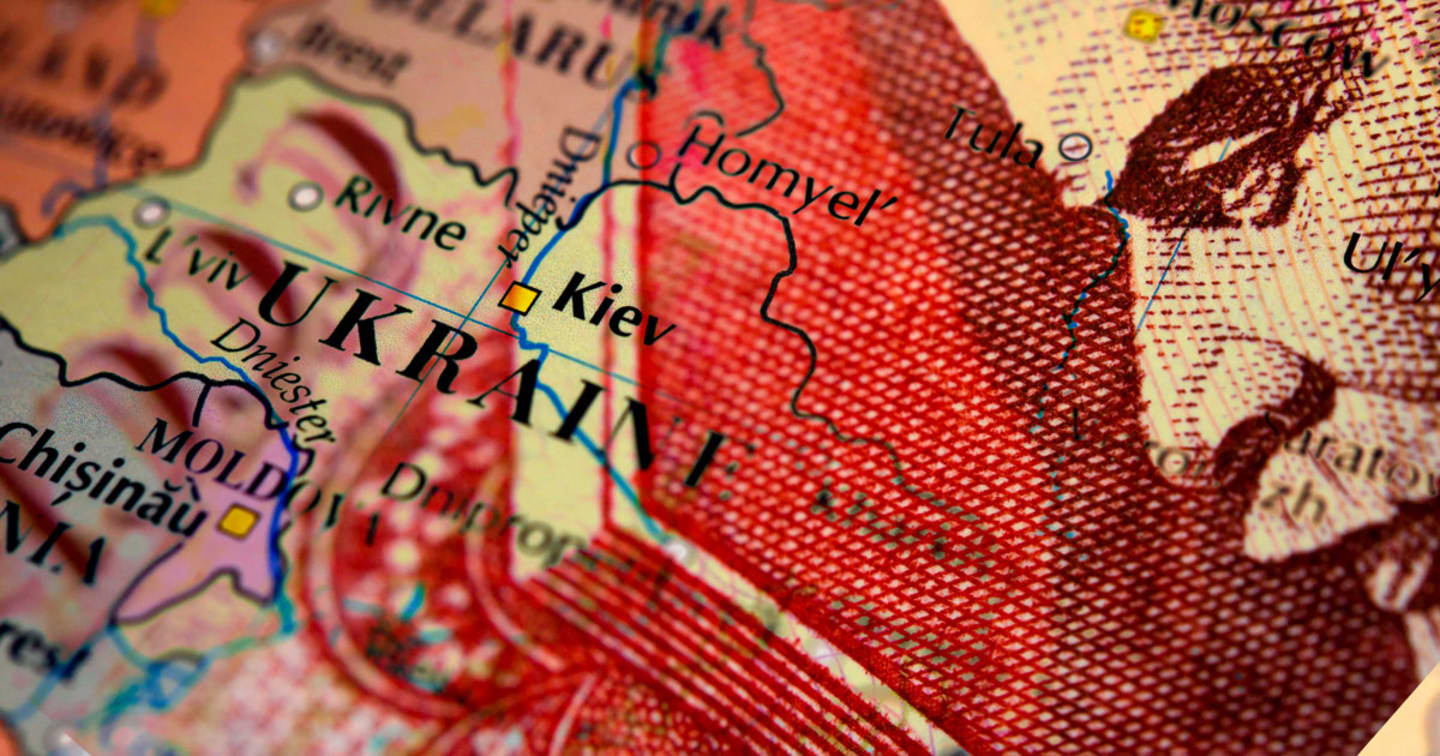 As part of sanctions resulting from their country’s invasion of Ukraine, seven leading Russian banks were cut off from the SWIFT financial messaging system. This act alone is significant. But it also requires other efforts and corporate divestment all working together to impose an immediate toll on the Russian economy, while simultaneously limiting outsize global energy market dislocation.

The Society for Worldwide Interbank Financial Telecommunication (SWIFT) is a digital messaging service carrying payment instructions between banks and institutions.

SWIFT does not handle any money and is not a payment or settlement system. Instead, it functions like a traffic cop, directing money movement without handling money itself. Headquartered in Belgium, it is a cooperative society owned by its 11,000 members in 200 countries.{sup}1{/sup}

Because it's the dominant messaging system for global transactions, exclusion from the SWIFT network can hamper inter-country money flows and cripple financial systems. That was the intent of excluding seven Russian banks, where 70% of transfers use SWIFT.{sup}2{/sup}

However, Russia’s two largest banks by assets, Sberbank and Gazprombank, have not been excluded. That’s to allow for the continued flow of energy from Russia to Europe and limit turmoil in energy markets. Financial sanction mechanisms, such as SWIFT expulsion and central bank isolation, were honed through Iran sanctions.

After suffering through sanctions following its annexation of Crimea in 2014, Russia seems to have made every effort to insulate itself from further sanctions.{sup}3{/sup} Russia built up foreign reserves to 40% of its gross domestic product ($643 billion reserves reported on March 4, 2022). Even so, two-thirds of its reserves are still denominated in the U.S. dollar, euro and yen, and Russia likely did not anticipate a united sanctions regime by G7 countries.{sup}4{/sup}

Massive Hit to Russian Growth Expected, but Europe and the U.S. Will Also Feel the Effects

The impact on the Russian economy has been debilitating. Moody’s (a credit rating agency) anticipates that economic output will fall 14-24%.{sup}4{/sup}

Though sanctions have been precisely targeted, individual countries and companies have interpreted them broadly, affecting the Russian economy more than intended. Longer-term, Russia’s economy and energy complex will struggle as foreign companies have exited Russia or suspended operations indefinitely. At the same time, efforts are underway to wean Europe from energy dependence on Russia.

European economies, banks and corporations will bear the brunt of the cross-border fallout from Russian sanctions caused by intertwined economic, financial and energy ecosystems. Among U.S. companies, the impact is not insubstantial, but seems manageable overall and is largely limited to a handful of banks and payment processors.

The UN Conference on Trade and Development recently slashed its estimate for 2022 eurozone economic growth in half to 1.7%, and its U.S. growth forecast from 3% to 2.4%.{sup}5{/sup} This isn’t a result of the sanctions per se, but rather the disruptive and inflationary effects the invasion has had on commodity markets (Russia and Ukraine both are major commodity exporting countries). 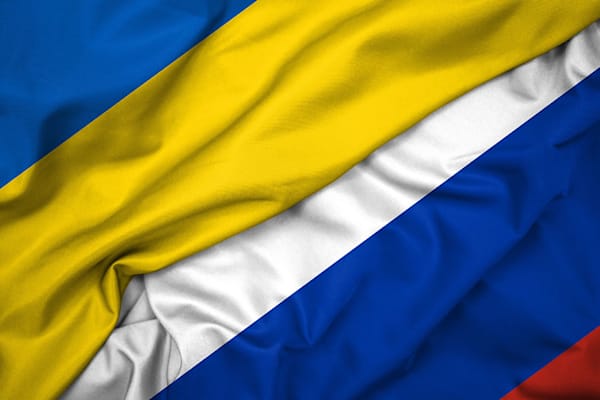 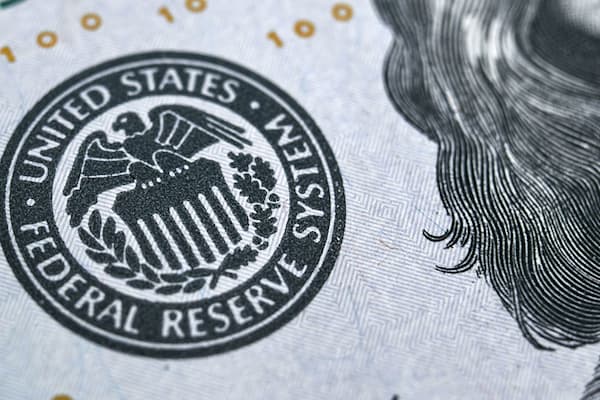 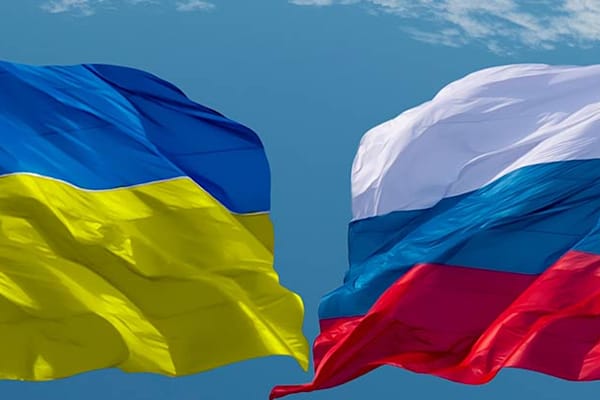 The Wall Street Journal. “How to Tell if Sanctions Are Hitting the Russian Economy,” March 16, 2022.