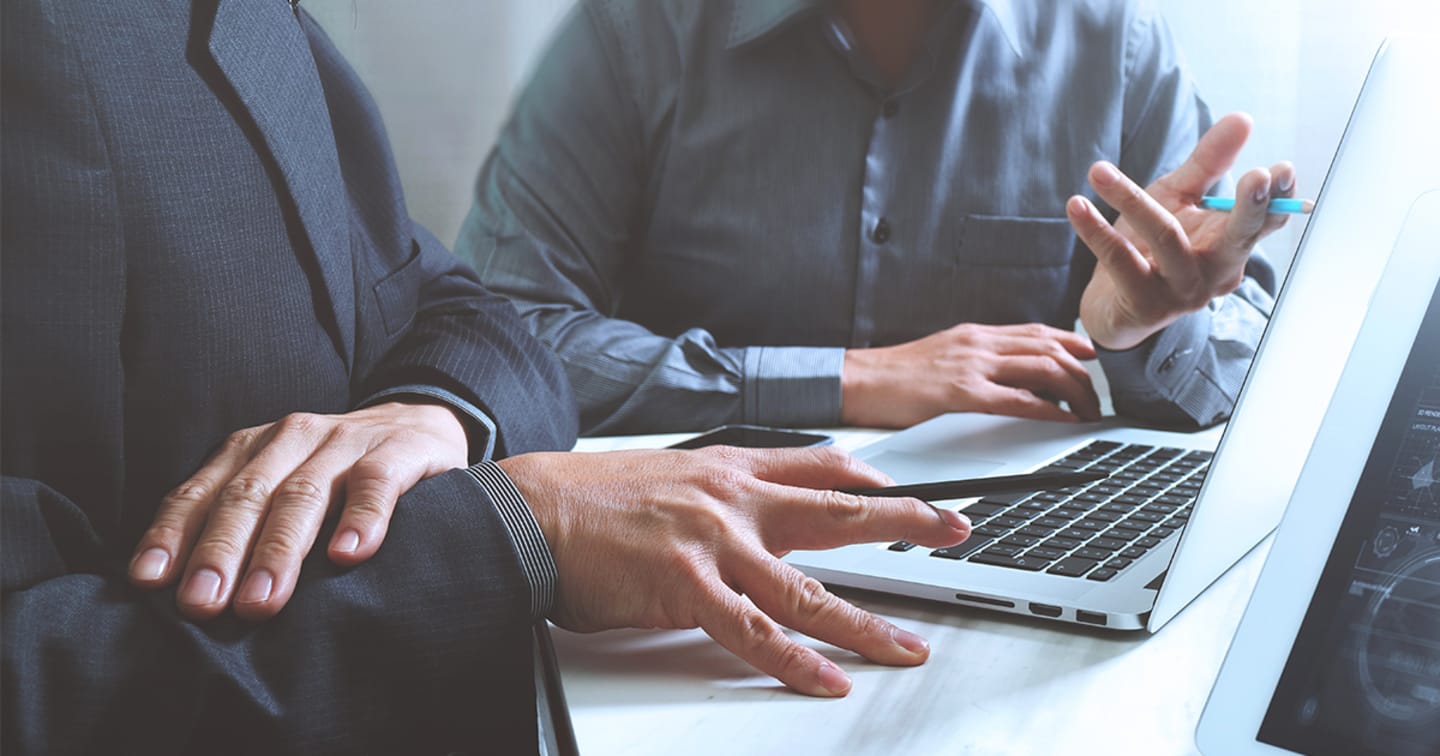 We think stagflation is making a comeback after a 50-year hiatus.

Recession risks are mounting due to high inflation and its potential effects on consumer spending and overall growth.

Some investors might consider using bond allocations to hedge a portfolio's inflation risks, with tactical positions in credit- and rate- sensitive securities.

Given this unusual mix of influences, we think advisors should help their clients prepare for three potential economic scenarios over the next several months—stagflation, recession and a growth surprise.

In our view, stagflation — a period of high inflation and weak growth last experienced in the 1970s — is the most likely economic outcome. We expect several factors to keep the inflation rate unusually high, thereby pressuring the growth rate:

In addition, the Fed is behind the curve after allowing inflation to rise for more than a year before responding. Policymakers face an uphill battle to curb inflation without stalling growth. We believe slowing growth is inevitable.

We expect inflation to peak and gradually subside later this year, but at a much slower pace than most investors expect. We expect long-term inflation to settle at a higher rate than we have been used to.

As stagflation takes hold, we expect the 10-year U.S. Treasury yield to climb higher but with significant volatility as lower growth and high inflation collide. We also believe the two-year Treasury yield will increase as the Fed tightens monetary policy. Meanwhile, credit spreads, particularly in the high-yield sector, likely will widen amid slower economic growth.

Our Take: Stagflation Is the Most Likely Scenario 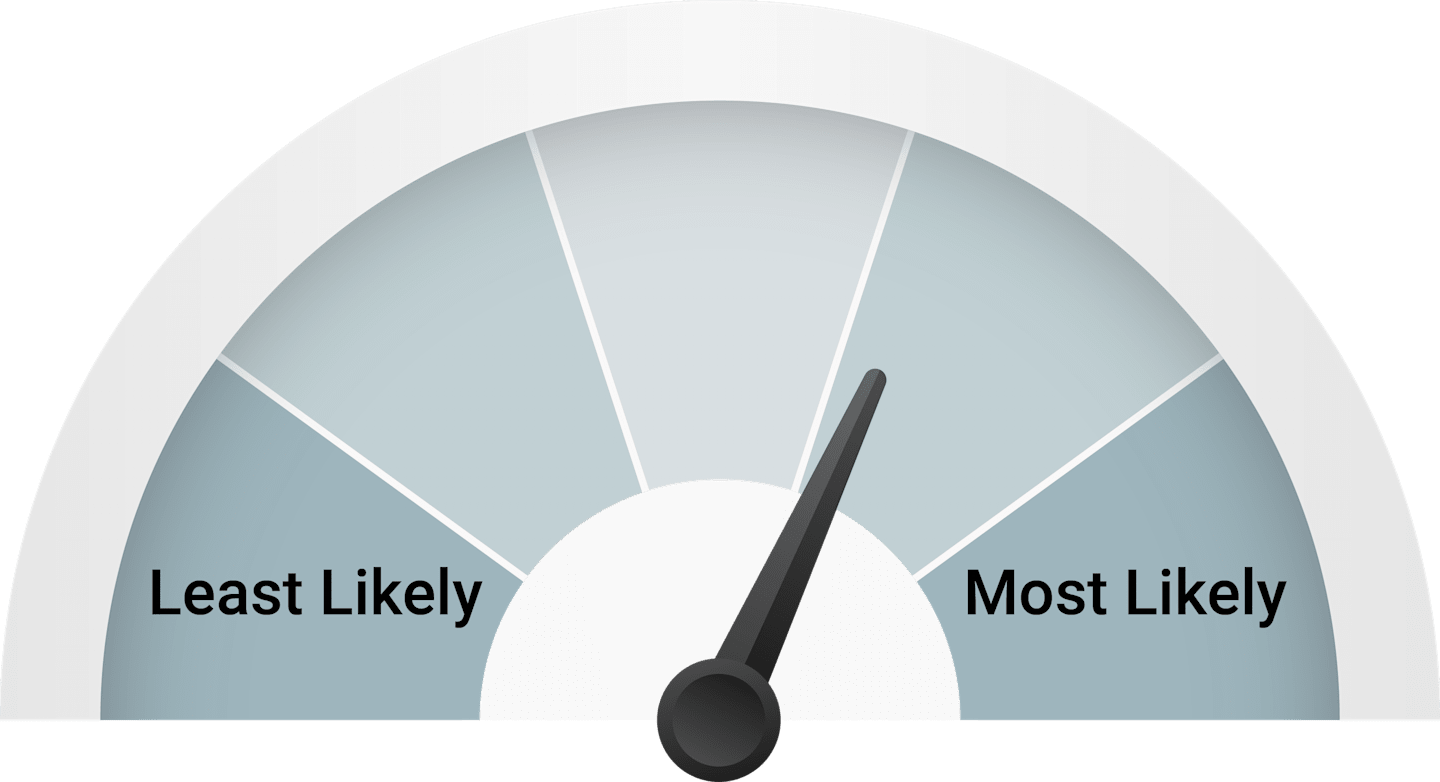 Although it’s not our base case for 2022, recession risk is rising. Factors that may tip the U.S. economy into recession include:

If recession sets in, Treasury yields and inflation are likely to fall. While inflation in this scenario could moderate more quickly than in a stagflationary environment, we still expect it to remain well above historical levels.

We expect credit spreads to widen more significantly in a recession scenario versus a stagflation backdrop.

Our Take: Recession Is a Mounting Risk 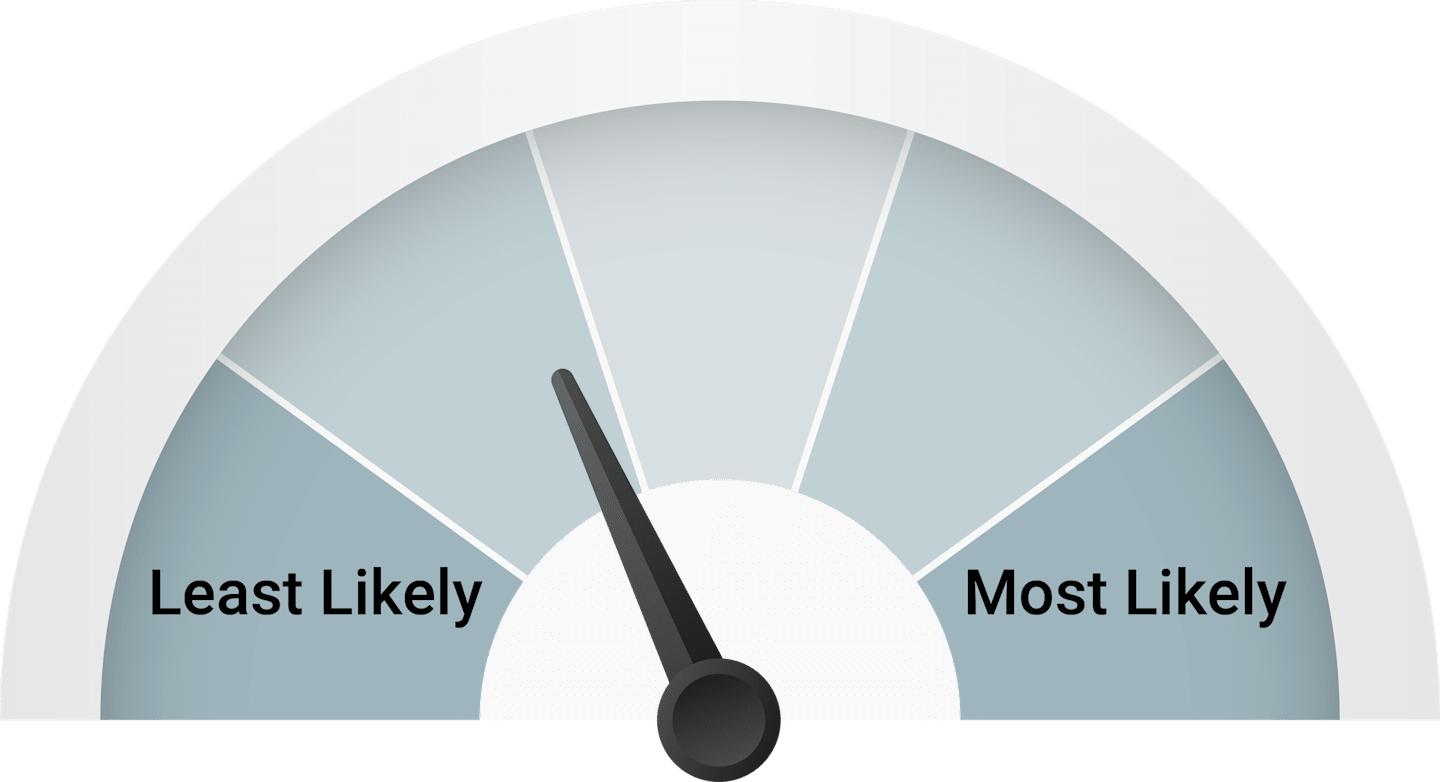 While a growth “surprise” is possible, we think it’s the least likely outcome. We see few catalysts for accelerating economic growth. A rapid de-escalation of the Ukraine war could cool energy and food prices, which would help restore consumer confidence.

If growth comes back, we would expect Treasury yields to rise sharply, inflation to climb higher and longer-term inflation expectations to increase. Credit spreads likely would tighten.

Our Take: Growth Surprise Is the Least Likely Scenario 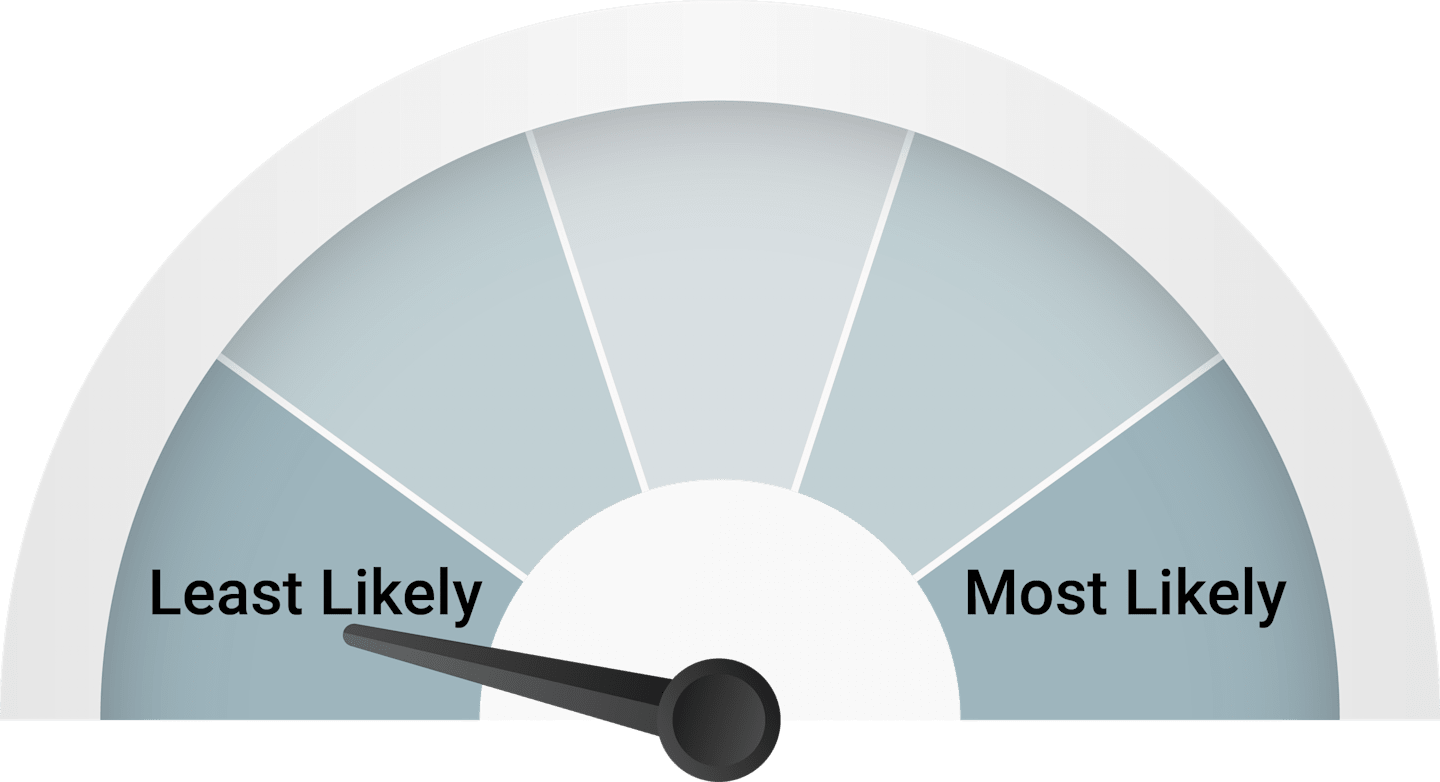 Bottom Line: Investors Should Consider if Inflation-Protection Strategies Are Appropriate for Them

Our overall view is that high inflation is likely in any economic scenario. Accordingly, we believe the investment environment will look more like the 1970s than the last two decades when low inflation was the norm.

Persistent, higher-than-normal inflation can erode spending power over time. That’s why we believe investors should consider including inflation-protection strategies in fixed-income allocations. We also think they should evaluate whether allocations to interest-rate and credit-sensitive securities may make sense as growth slows or stalls.

With our estimate of recession growing, we believe it’s prudent to increase duration exposure modestly. This strategy may mean sacrificing a little yield today to hedge against a potential recession.

We believe remaining nimble may be the best tactic for exposure to credit-sensitive securities. Given the range of potential economic scenarios, we favor flexible strategies with exposure across credit markets. 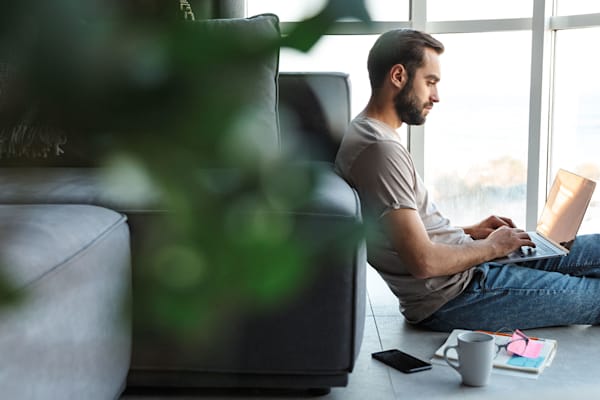 Is Your Portfolio Ready for Inflation? 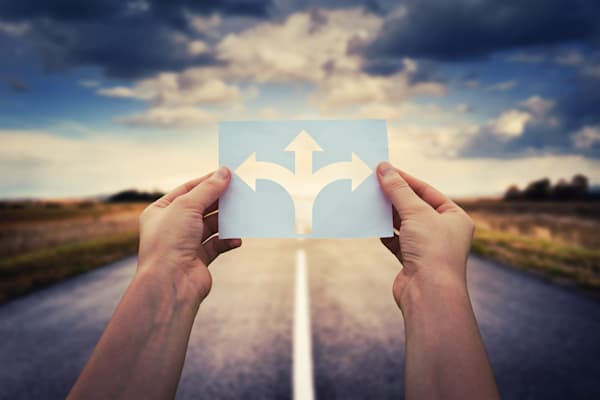 A Framework for Making Better Decisions 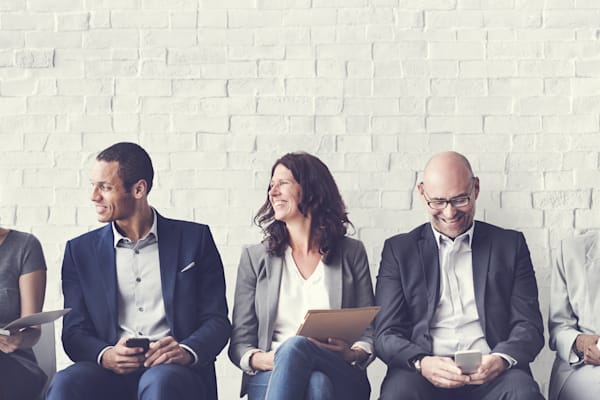 3 Steps to Harness Your Human Biases